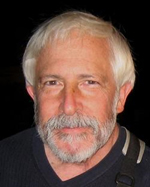 Richard Ivan Schiff died unexpectedly at his home on Raccoon Point on 4 July 2014 at age 67. Richard completed his undergraduate studies at George Washington University, medical and graduate studies at Duke University, residency in Pediatrics at the University of Washington, and fellowships at UCLA and Duke. For many years Richard was on faculty at Duke University and then Miami Children¹s Hospital. His passion was the treatment and correction of Primary Immune Deficiency in children. His skill and dedication saved many lives. In February 2005 Richard joined Baxter BioScience as a Global Medical Director in Immune Therapies where he worked until the time of his death. Richard and his wife moved to Orcas Island in September 2009. Richard enjoyed many interests outside of medicine including photography, travel, scuba diving, kayaking, sailing, hiking and cats. He was loved by all for his generous spirit and his quirky sense of humor. He will be greatly missed by family, friends, colleagues and the patients whose lives he touched. Richard is survived by his wife Sherrie; step-son James Fitzgerald of Yakima, WA; brothers Michael of Sugarland, TX and Robert of Aiea, HI and sisters Deborah Finch of Gaithersburg, MD and Jacqueline Ferguson of Baltimore, MD. He is also survived by cousins, nieces, nephews, grandchildren, great-nephews and a great-niece. In lieu of flowers the family asks that donations be made to Orcas Aviation Association Mercy Flights (P.O. Box 712, Eastsound, WA, 98245) or Alley Cat Allies (www.alleycat.org). 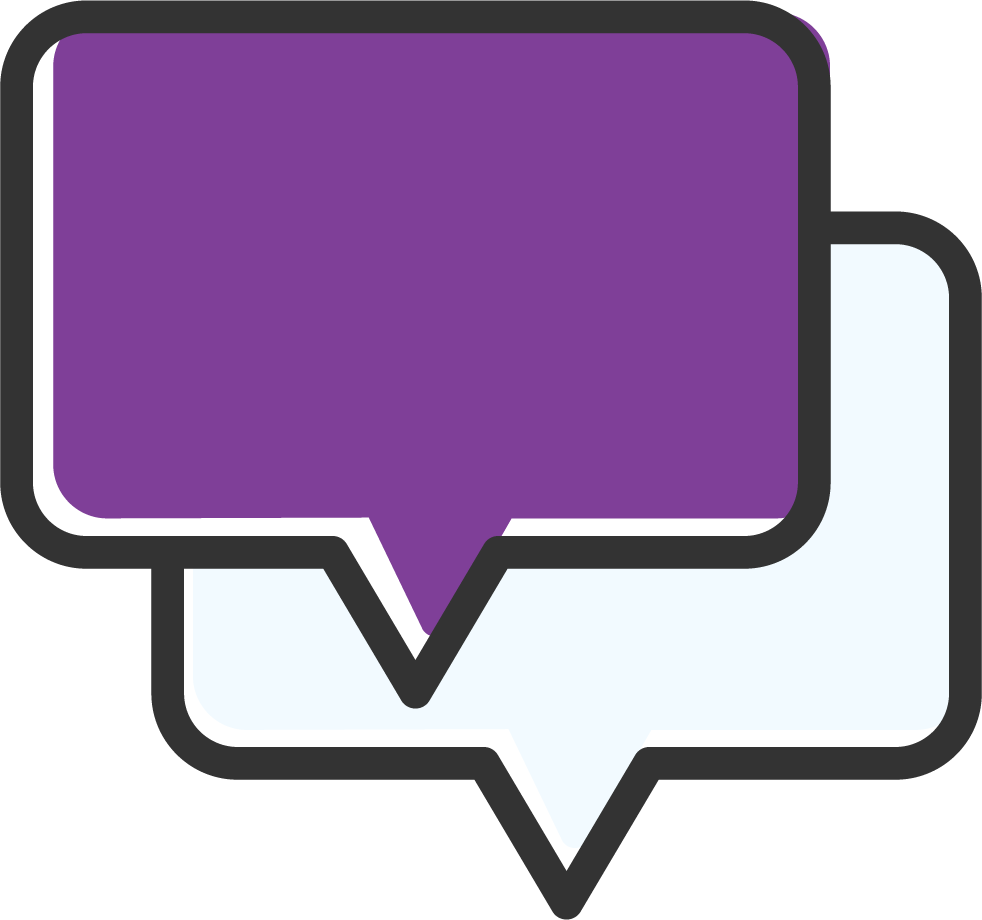 Please do not hesitate to reach out.
Contact Us

The United States Immunodeficiency Network (USIDNET) is funded by a cooperative agreement, U24AI086037, from the National Institute of Allergy and Infectious Diseases (NIAID) and the National Institutes of Health (NIH), awarded to the Immune Deficiency Foundation (IDF). NIAID supports basic and applied research to better understand, treat and ultimately prevent infectious, immunologic, and allergic diseases. We also thank our partners from Industry, Foundations and philanthropy for continued and generous support. 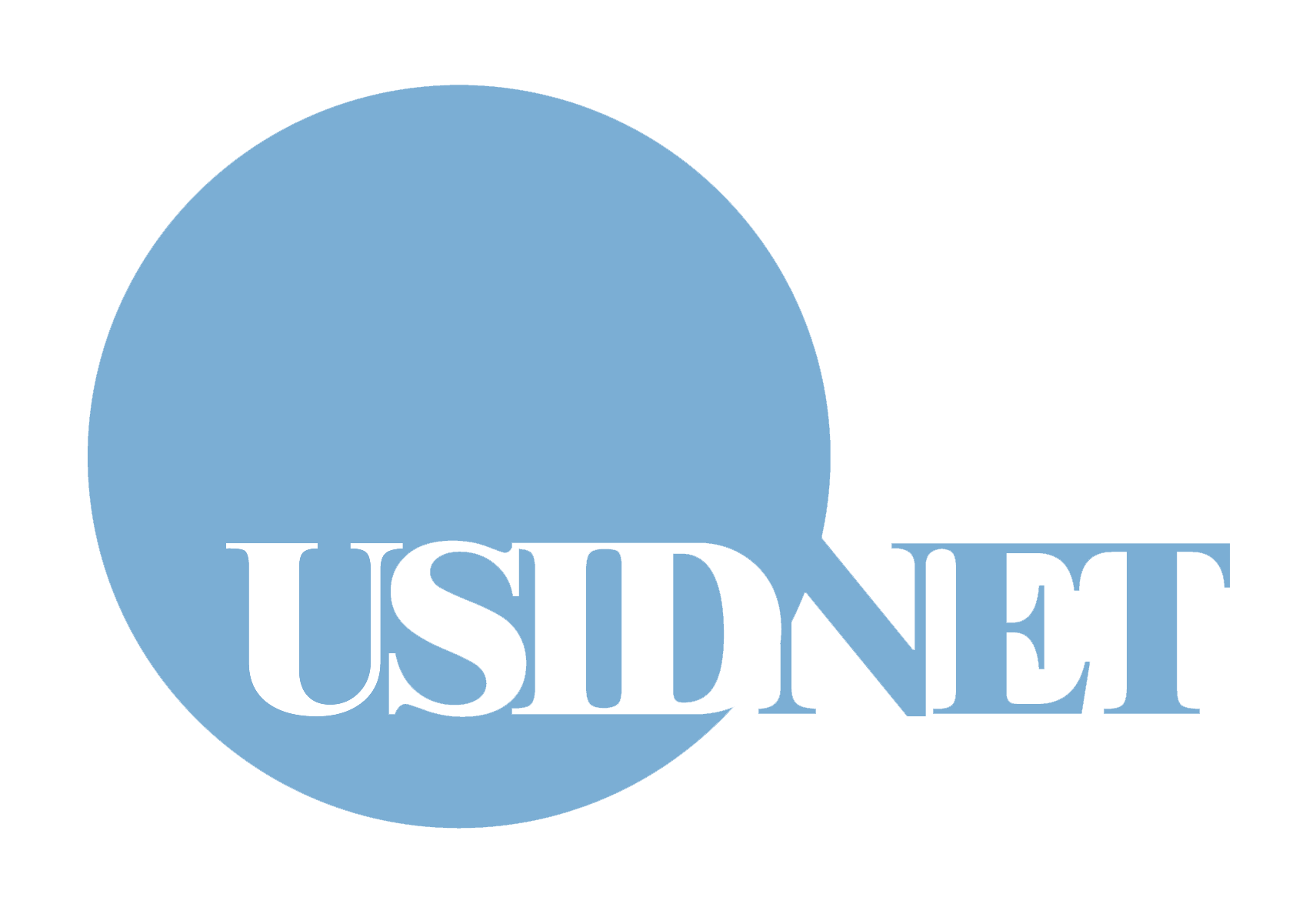